LAHORE: In its perseverance to promote quality vocational skills development, PSDF has launched its new scheme, Skills for Job 2015, to train more than 11,000 individuals in various employment-oriented trades. Contracts of worth eight hundred million were awarded to fifty two training service providers in a launching ceremony here at a local hotel. The scheme would target individuals belonging to the districts of Khanewal, Vehari, Bahawalnagar, Bahawalpur, Lodhran, Muzaffargarh and Rahim Yar Khan, in order to equip them with various need-based skills. While addressing the media, CEO PSDF, Mr. Ali Sarfraz said that PSDF successfully trained more than 55,000 individuals since its inception. The scheme is another round of one of PSDF’s major training schemes, Skills for Job, under which individuals are imparted with technical and vocational skills that are demanded by the job market. He expressed his gratitude for the Government of the Punjab and Department for International Development UK (DFID) for patronizing the promotion of quality skills development in the province. He further said that the Fund is rigorously pursuing to enhance the role of local industry in the development of relevant skilled manpower for the country. According to company spokesperson, under Skills for Job 2015, trainings will be imparted in diverse trade groups ranging from construction, automobile, electrical, mechanical, energy, garments, and hospitality and service sector. Through the launch of its upcoming training schemes, the Fund is going to train another pool of 80,000 individuals from the fourteen districts of Punjab. Punjab Skills development Fund (PSDF) is a section 42 company, established by the Government of the Punjab in collaboration with the Department for International Development (DFID), UK. PSDF funds vocational training organizations for providing vocational and skills training to the poor and the vulnerable populations of fourteen districts of South Punjab – Bahawalpur, Lodhran, Muzaffargarh, Bahawalnagar, Vehari, Khaewal, Rahim Yar Khan, Lahore, Sargodha, Gujranwala, Faisalabad, Chiniot, Narowal and Sheikhupura. Until now, PSDF has funded trainings of 80,000 men and women from its target districts of the Punjab under its various schemes for skill development. In future, PSDF plans to launch specialized schemes for labor-intensive sectors: Light Engineering, Footwear, Food Processing, Construction, Garments and Hospitality. For any other query, please contact Mr. Usman Khan, Assistant Manager Communications Cell # 0321 – 4120589 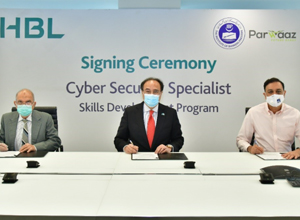 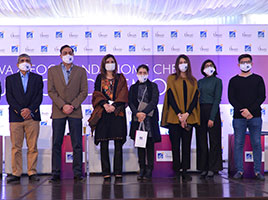 PSDF empowers women entrepreneurs for the … 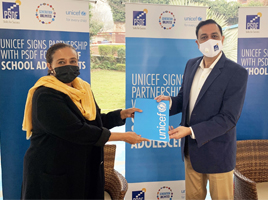